← more from
Dutch Music Works
Get fresh music recommendations delivered to your inbox every Friday.
We've updated our Terms of Use. You can review the changes here. 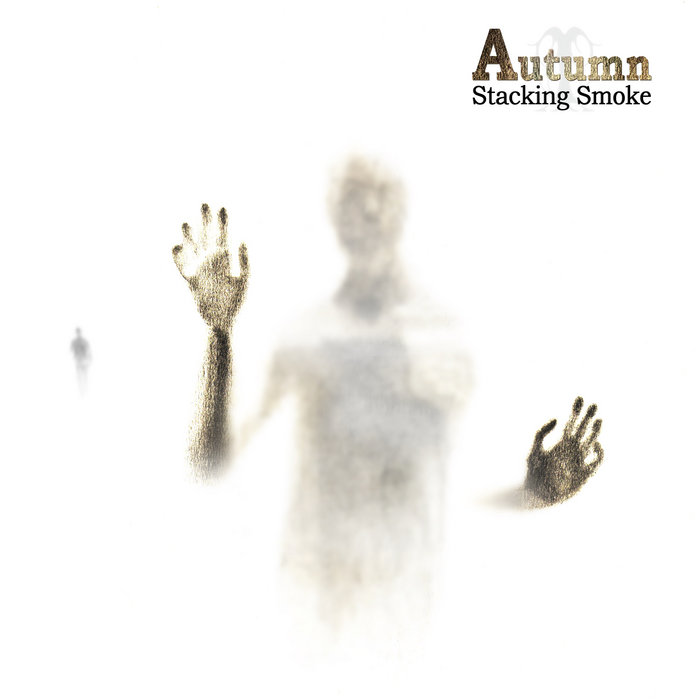 H.L. The description "female fronted metal from the Netherlands" is usually an indicator for quality and so it is in case of AUTUMN. Compared to other famous bands like Within Temptation or Delain, AUTUMN play more progressive. Their sophisticated songs are not catchy from the first listening onwards but need their time to develop atmosphere and catch the listener. The advantage of the "sugar-free" style is, that the album does not become boring. Check "Stacked Smoke" or "Old Fuel". Favorite track: Stacked Smoke.

francesca-cl I love the new album because with my husband we loved the band since 2006. Im waiting my physical album signed!!! Hoping you can make doing good music for ever. I only want to see you live, so hope in june you made a show in my dates. 😻

Angela.Varela I am so excited, just pre-ordered the album!!

The long break offered a wealth of inspiration and has further enhanced and expanded both their songwriting and sound for the new album. It will offer a collection of songs which further enrich the sound palette explored on previous albums.

Bandcamp Daily  your guide to the world of Bandcamp